Fallen Star Valley, on Qeshm island off the southern coast of Iran, is located near Berkeh Khalaf Village. It really is nature at its best in the Middle East designing the rocky landscape with the elements.

The local name for this area is “Estalah-kaftah” which means “the Fallen Star”. These geological phenomena are believed by locals to have formed when an almighty star came crashing onto the ground centuries ago hence the name Fallen Stars Valley! Not only that but it is also thought to be haunted. The noises of the ghosts are simply the wind whistling through the columns of the rock. 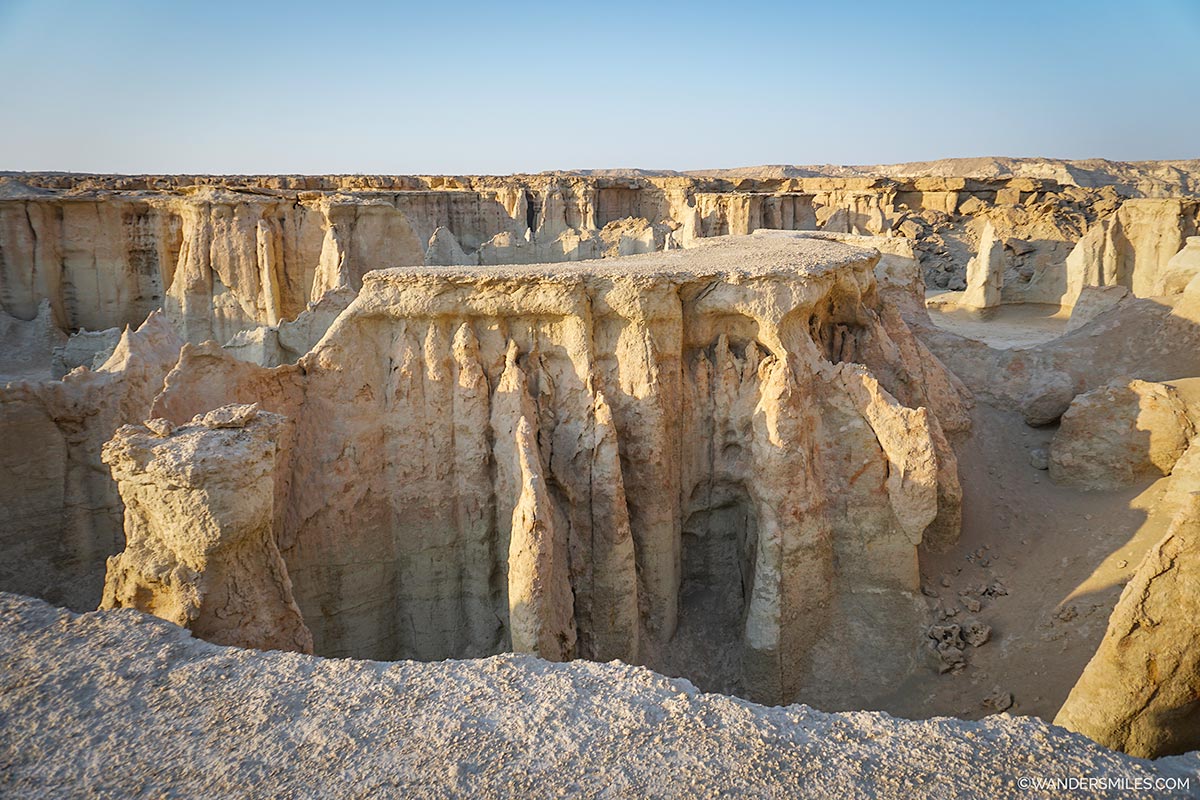 RELATED ARTICLE: TOP THINGS TO DO IN QESHM

Star Valley at sunset was magical, you really did feel like you were on another planet as the sun disappeared behind the tall rocks and we climbed down to explore all its twists and turns. You can see many faces and shapes in the rocks, let your imagination run wild or let the photos speak for themselves. 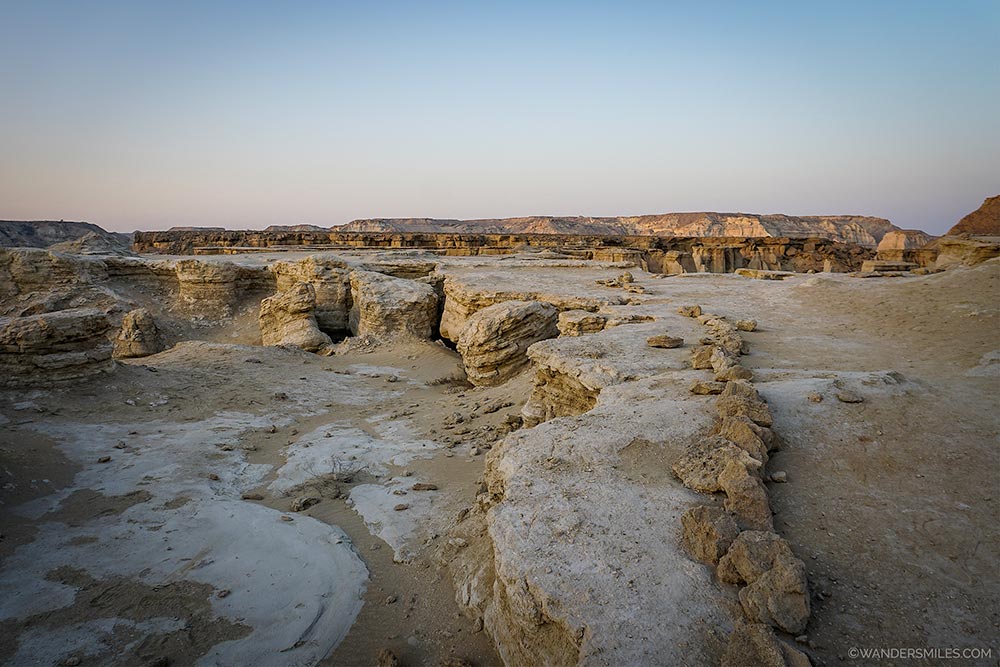 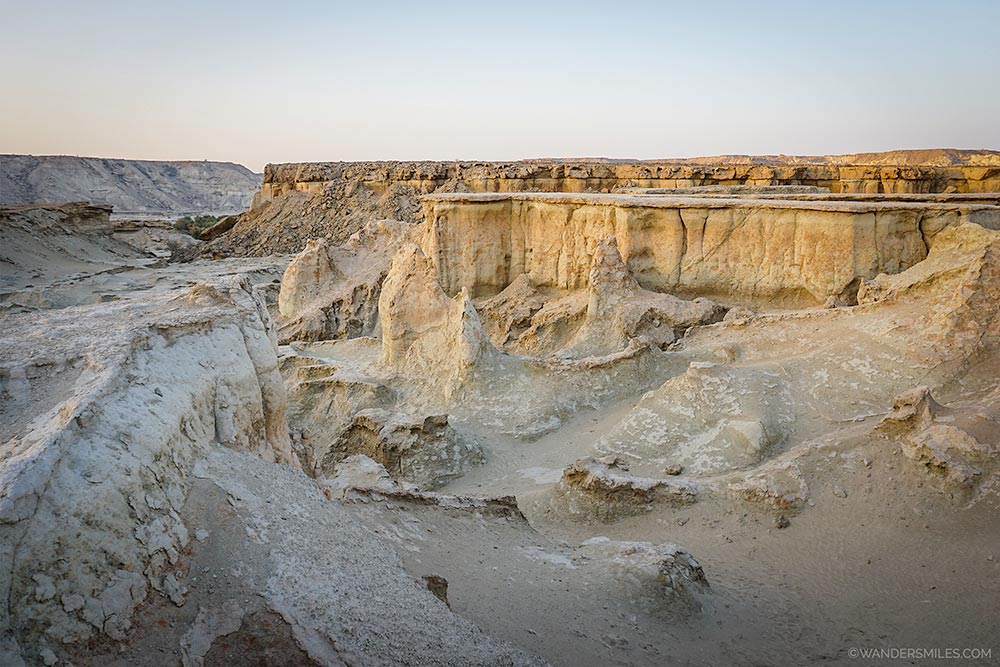 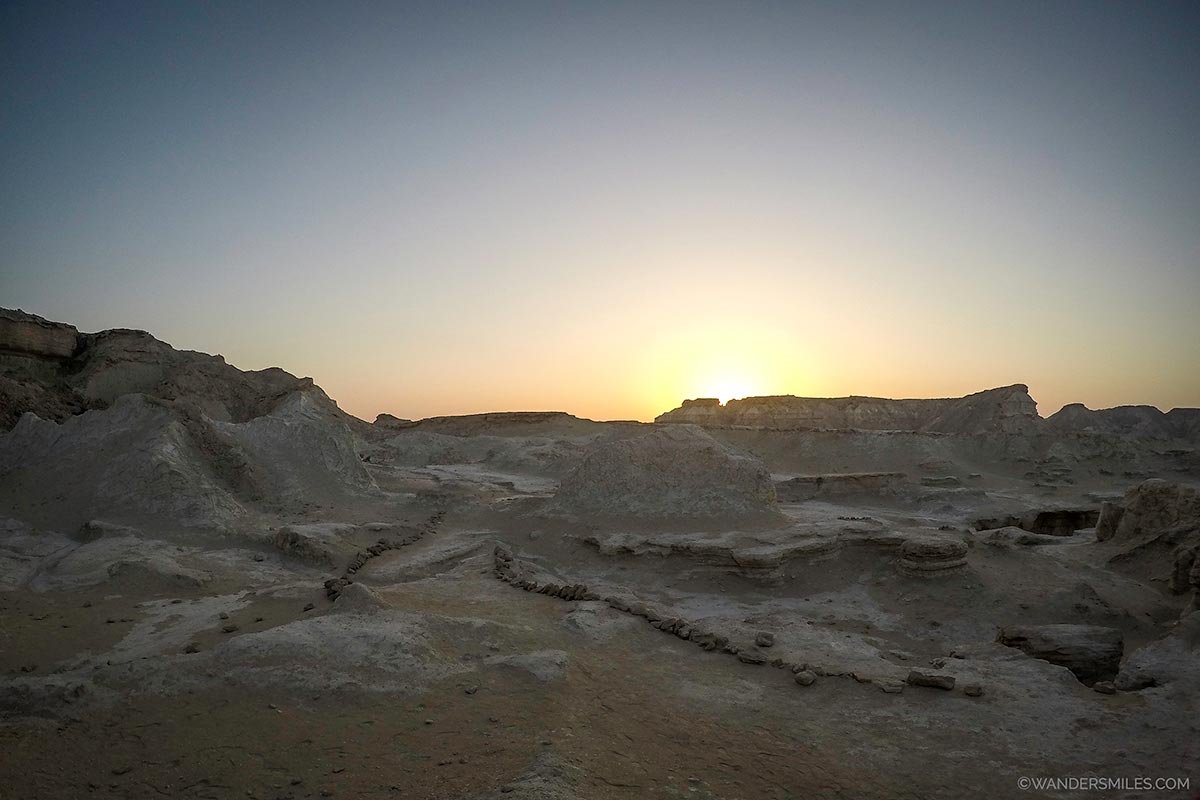 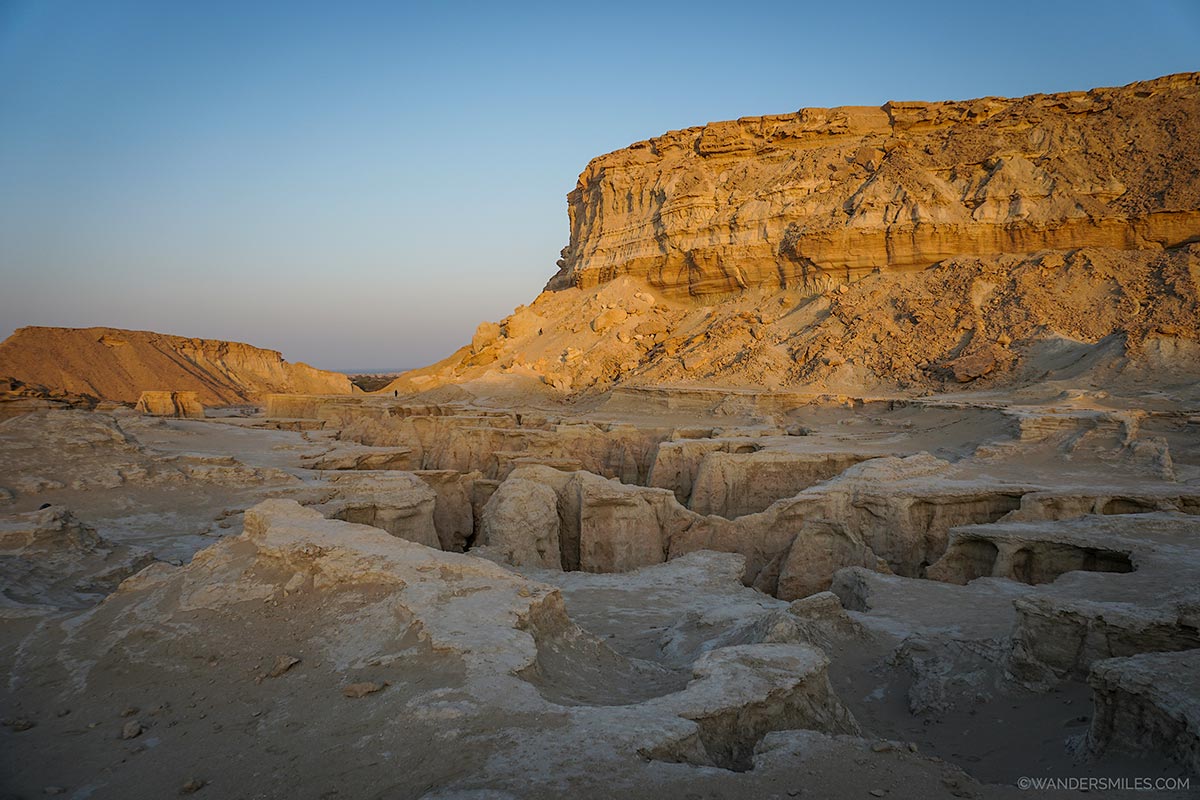 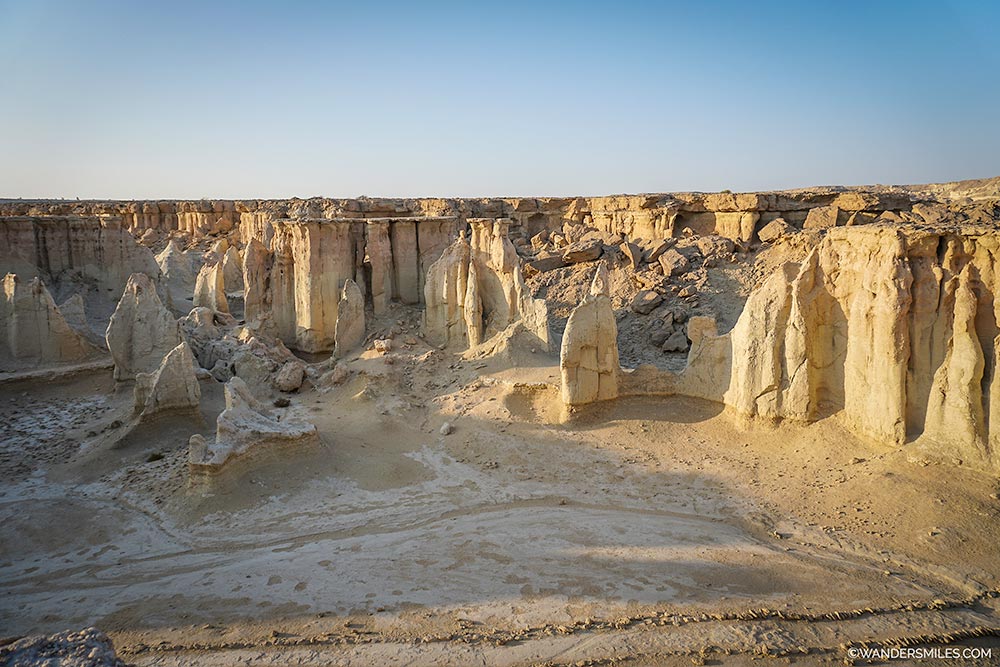 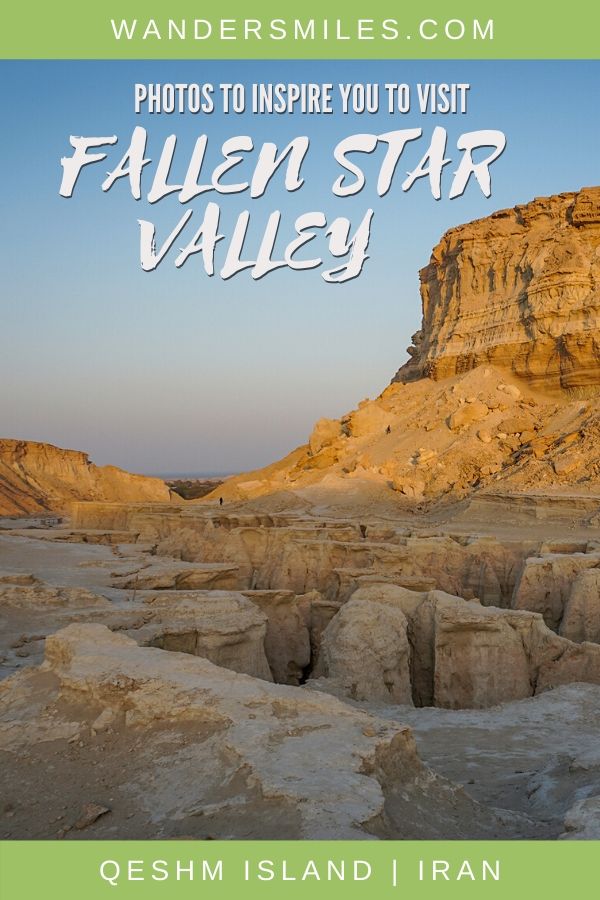 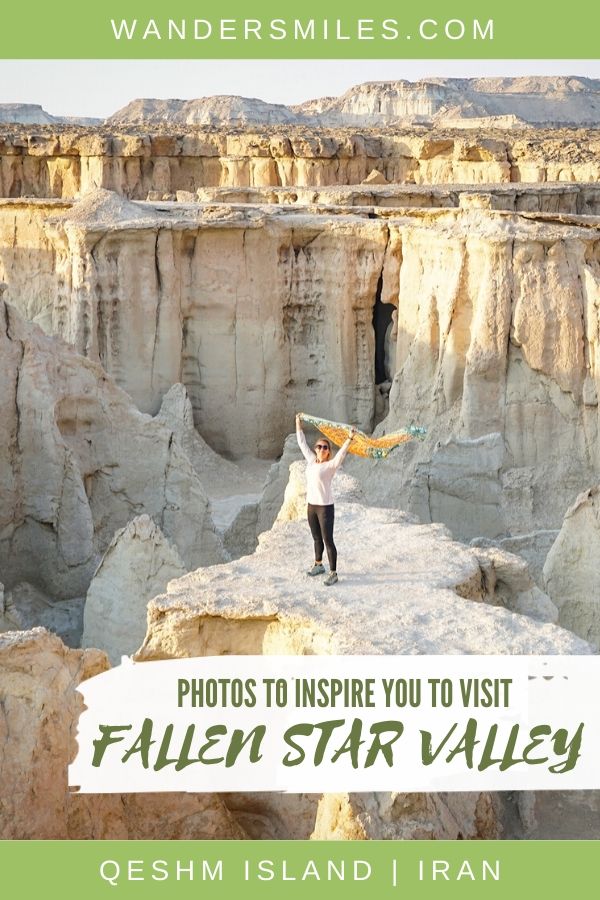 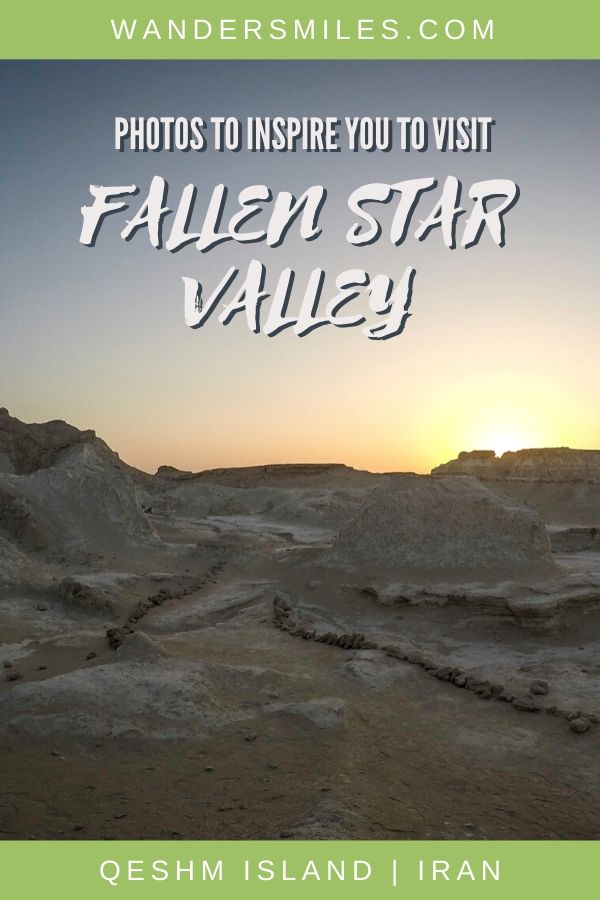 It looks beautiful there. And very reminiscent of Death Valley in the US. I would absolutely love a chance to tour Iran, the country looks spectacular.

Such a picturesque place which I would love to explore! How many days would you recommend staying there, Vanessa?

Looks so amazing! You’ve been to incredible off-the-beaten-path destinations! Just a tad jealous 🙂

I love to explore, what can i say? This place was just beautiful and experiencing at sunset was just the cherry on the cake 🙂